I say this now because last week I realized that I was about to turn 49 and I tried to finish Issue 36 before I did. I failed in that mission, but my failure resulted in breaking through that damned writer’s block. That’s not a bad way to fail. 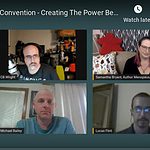 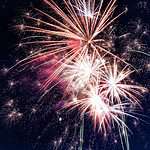 Why you should read Spots the Space Marine

A Much More Important Anniversary

Joyous Celebration of your Natal Anniversary!

You outlived another year, you survived. That is worthy of celebration.

Years ago we were given a coffee cup with words on it saying (in color
and well done) “It took me 50 years to look this good!” I love it because we received it a quarter-century ago. Makes me smile.